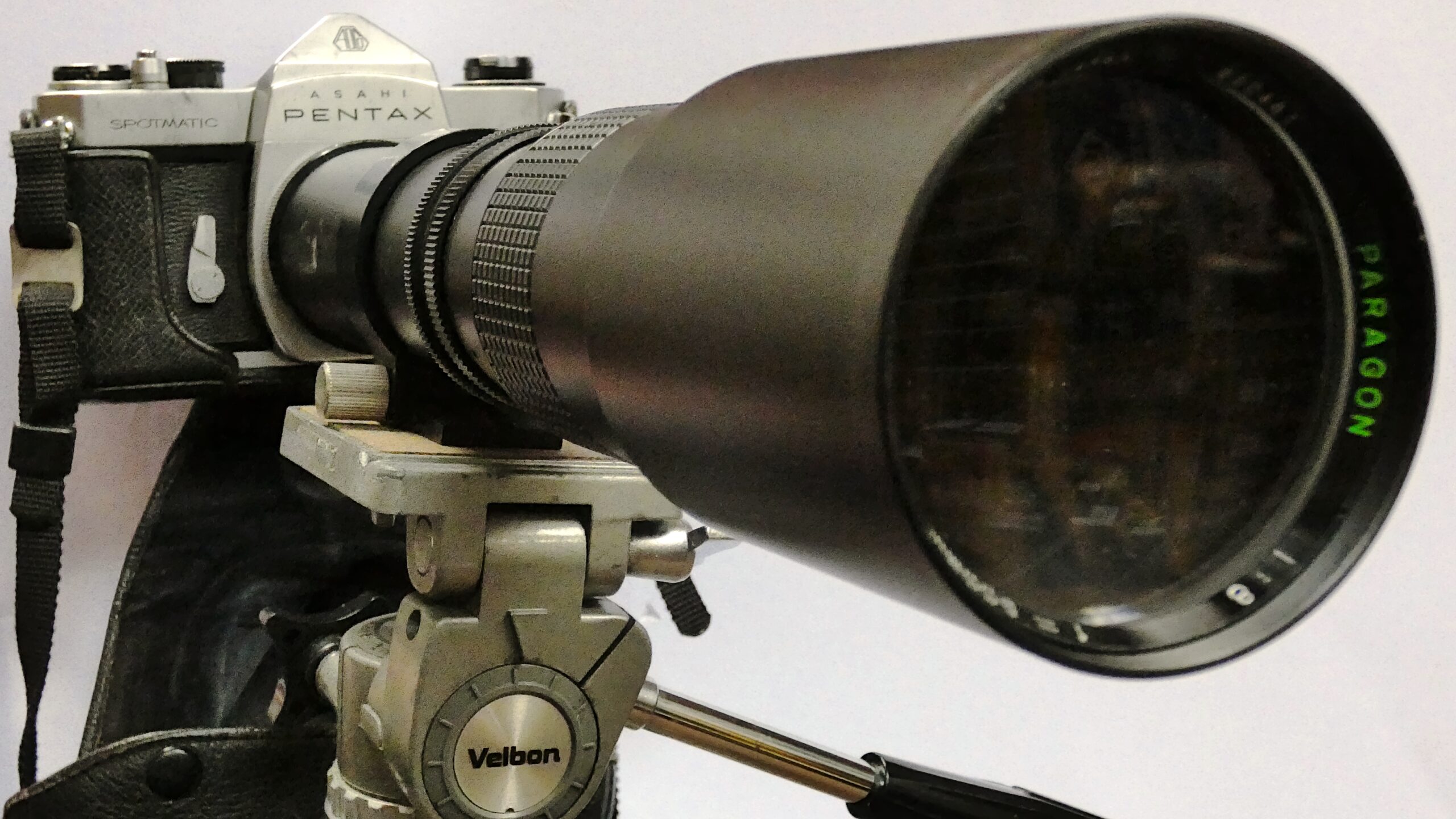 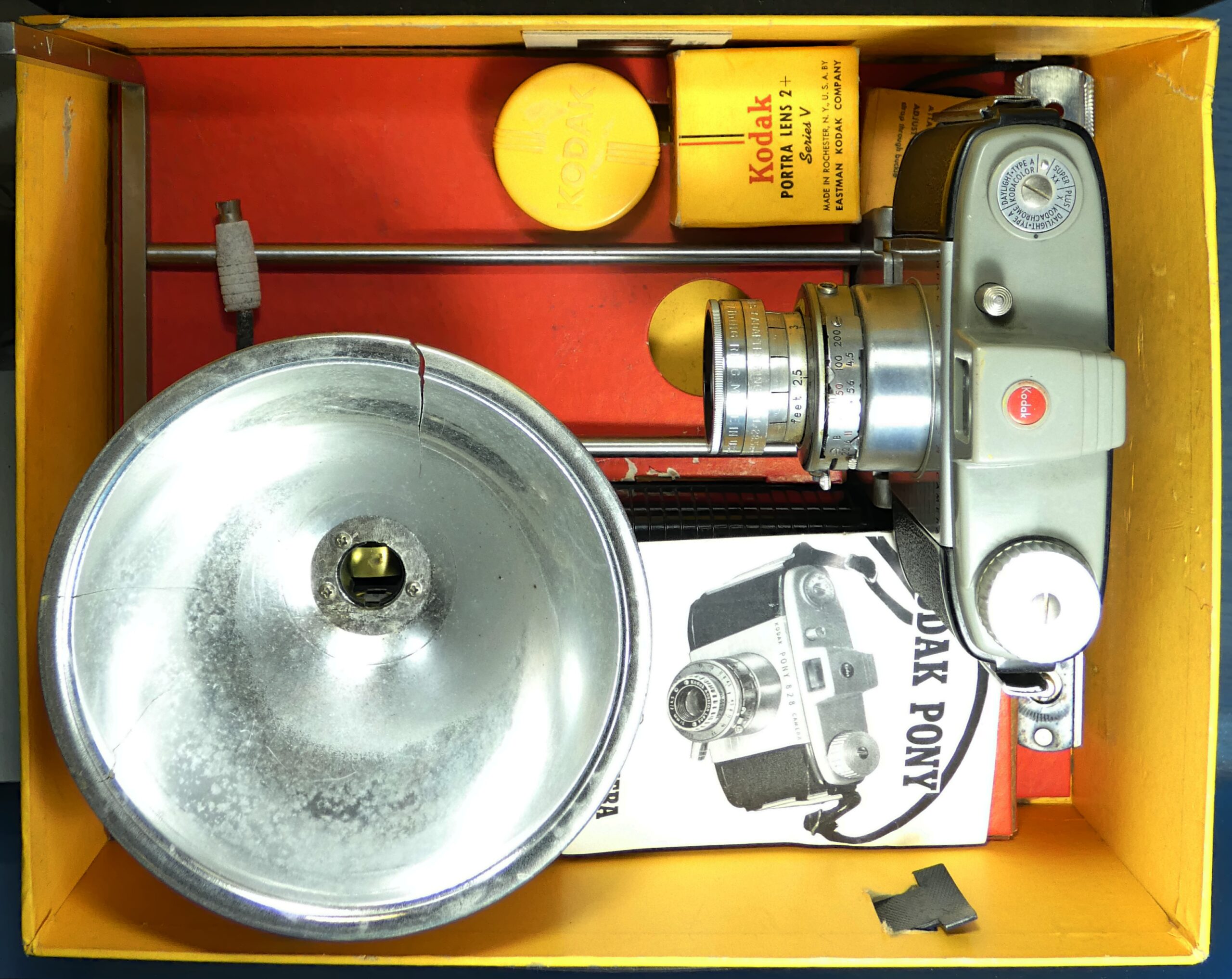 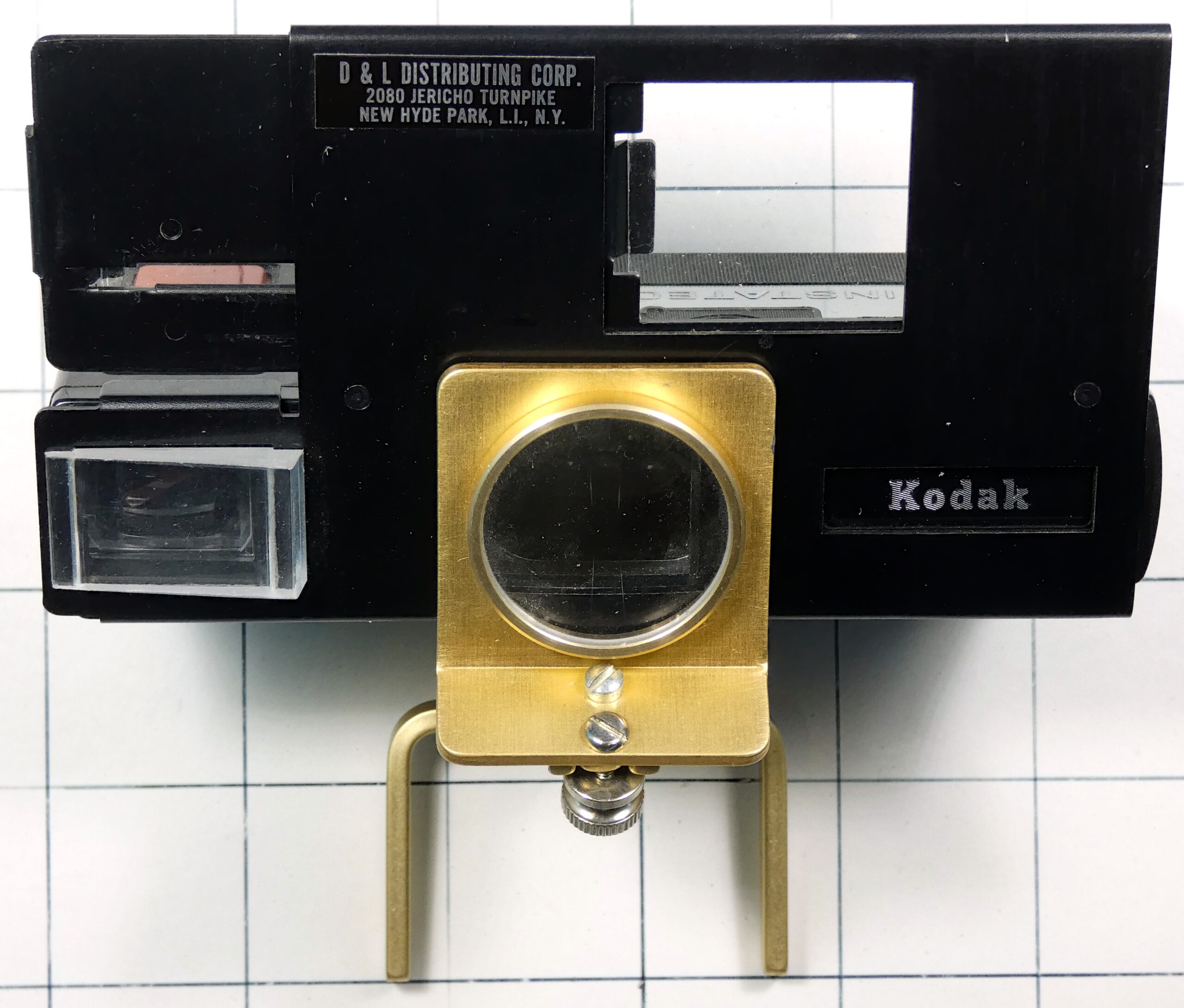 THE KODAK INSTATECH SCIENTIFIC PHOTO OUTFIT A further example of Kodak outfits marketed by Lester A Dine Inc for close up photography was acquired by Jim at a very small Camera Fair in Groningen, Netherlands. It came in the original cream and 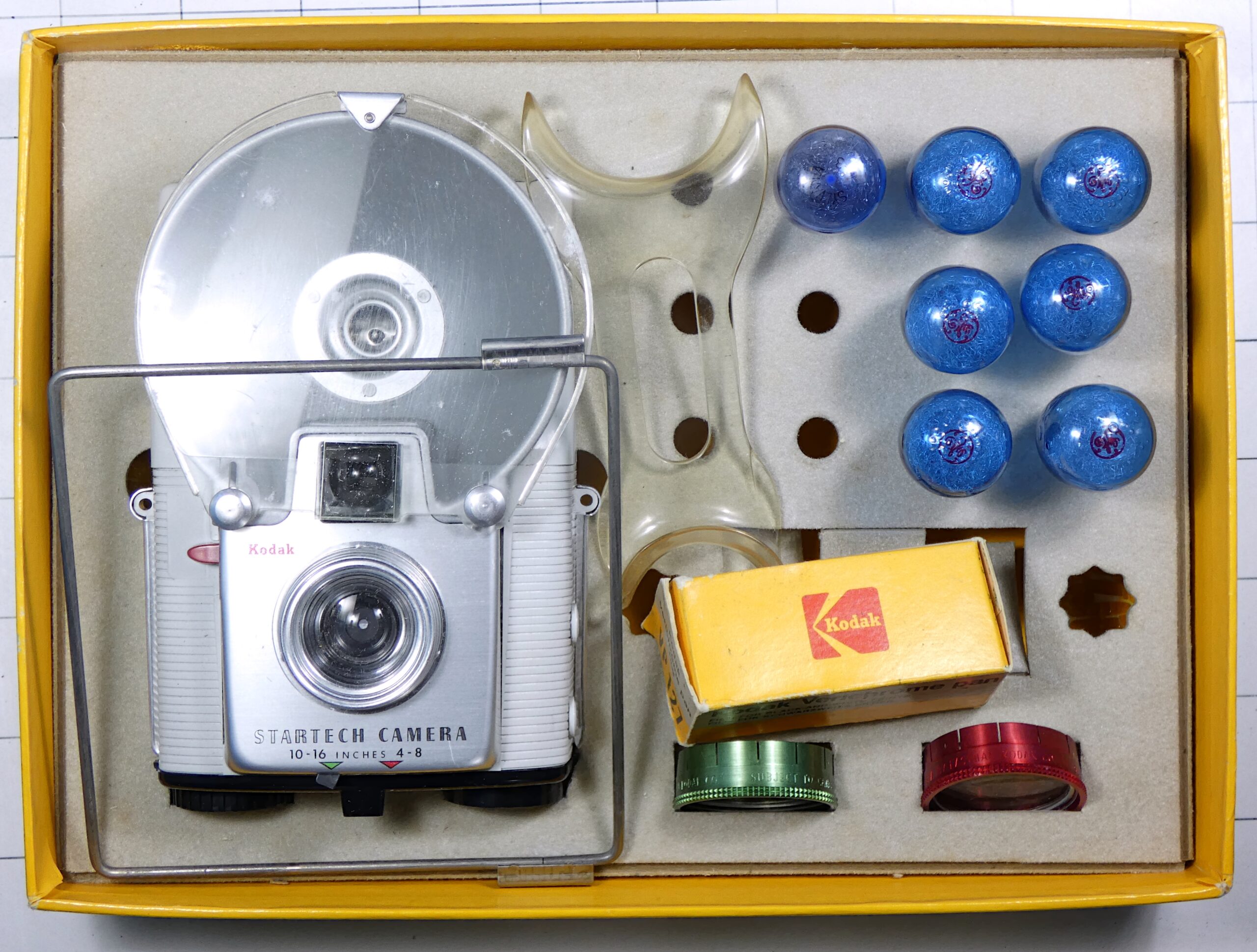 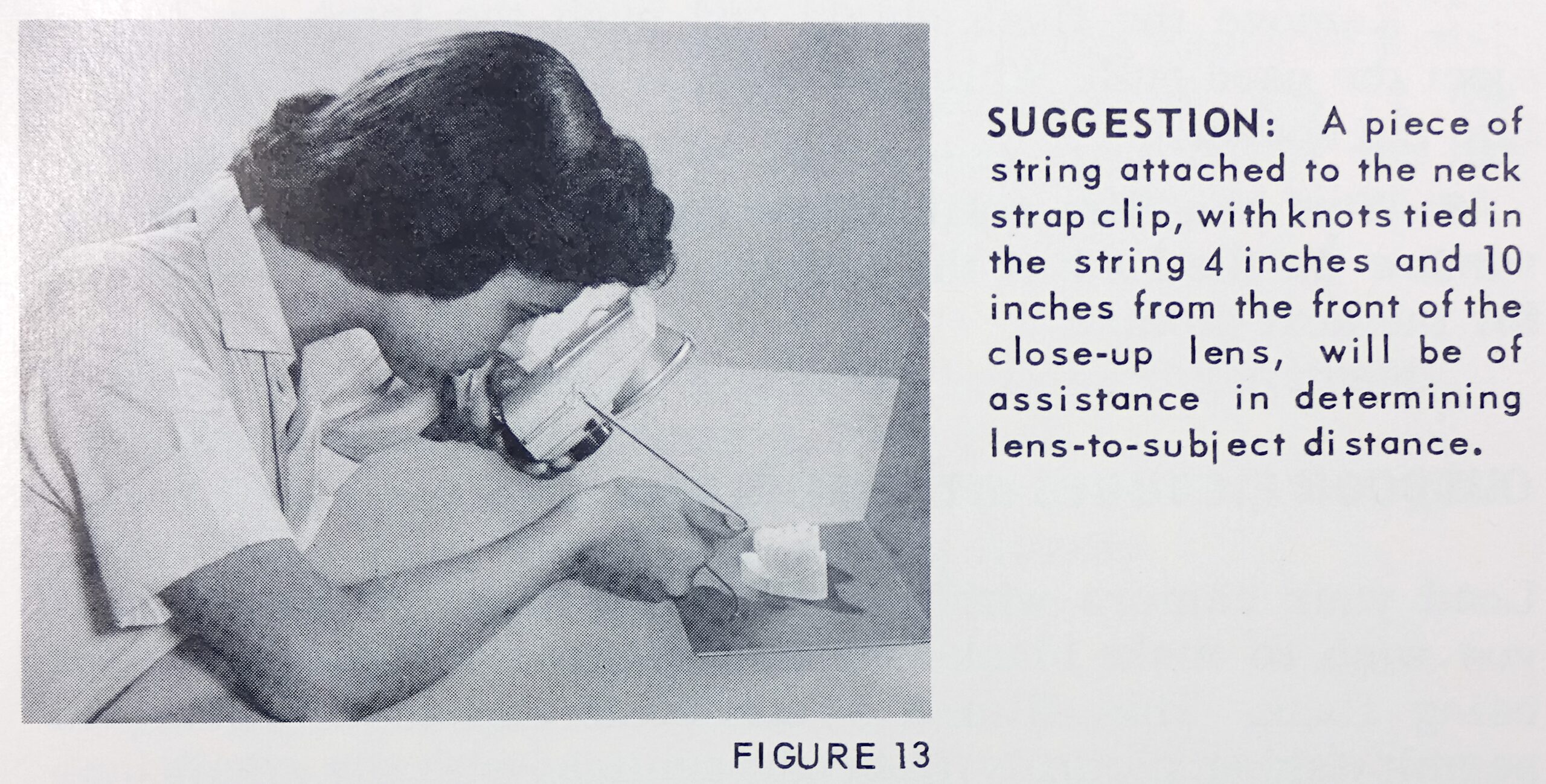 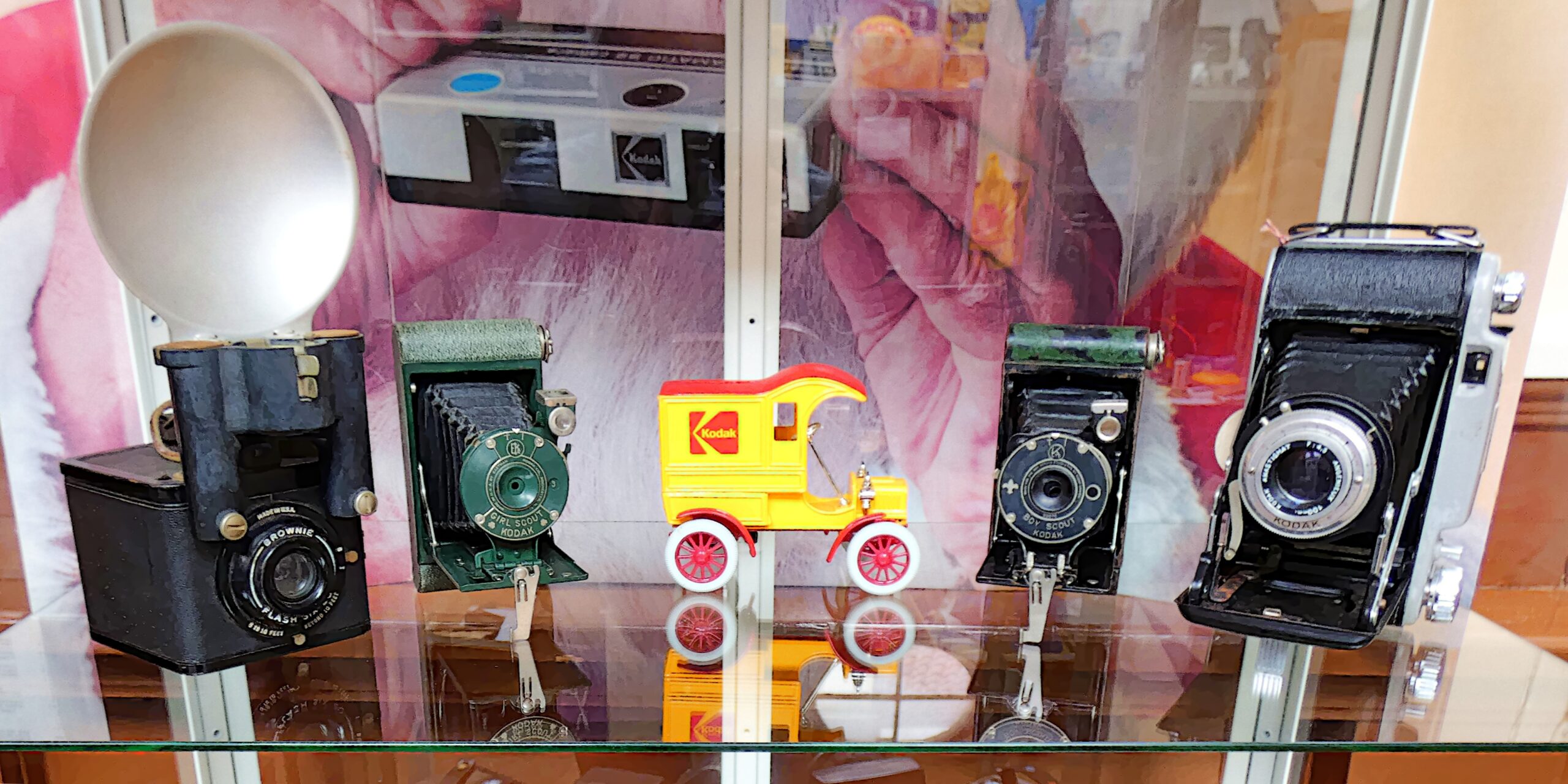 Do you want to see the collection? We are now able to invite you, and the first date we are making available is August 19th – World Photography Day. Visits will of course involve Covid-safety measures, and because of the continued need 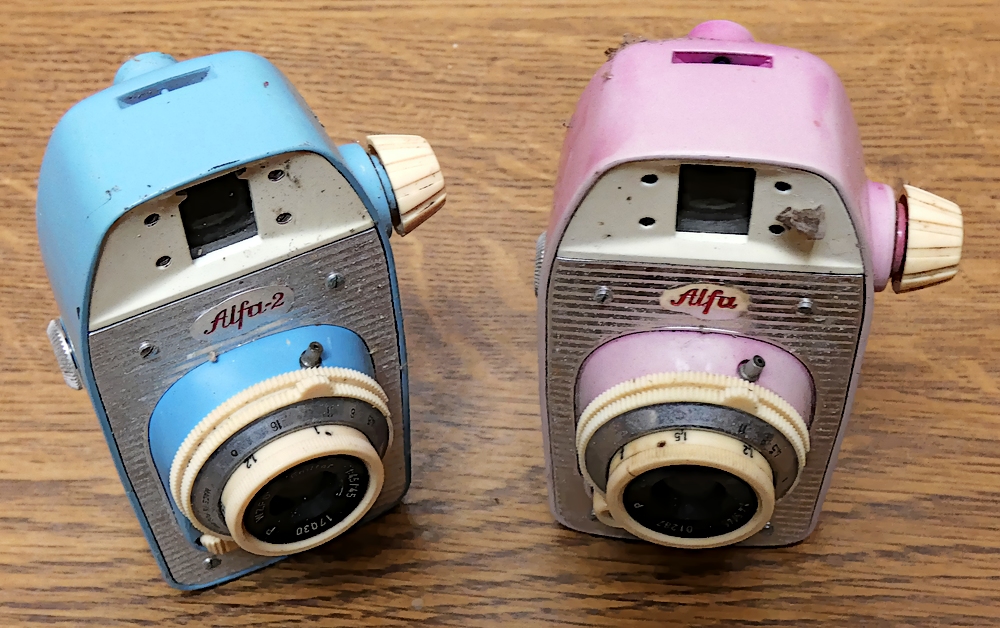 Now here is a strange looking camera! The unusually shaped Alfa cameras were produced by WZFO (Warszawskie Zaklady Optyczne) group of Poland from 1962 to 1965, with some 15,000 being made. WZFO was established by the state in 1951 and later merged 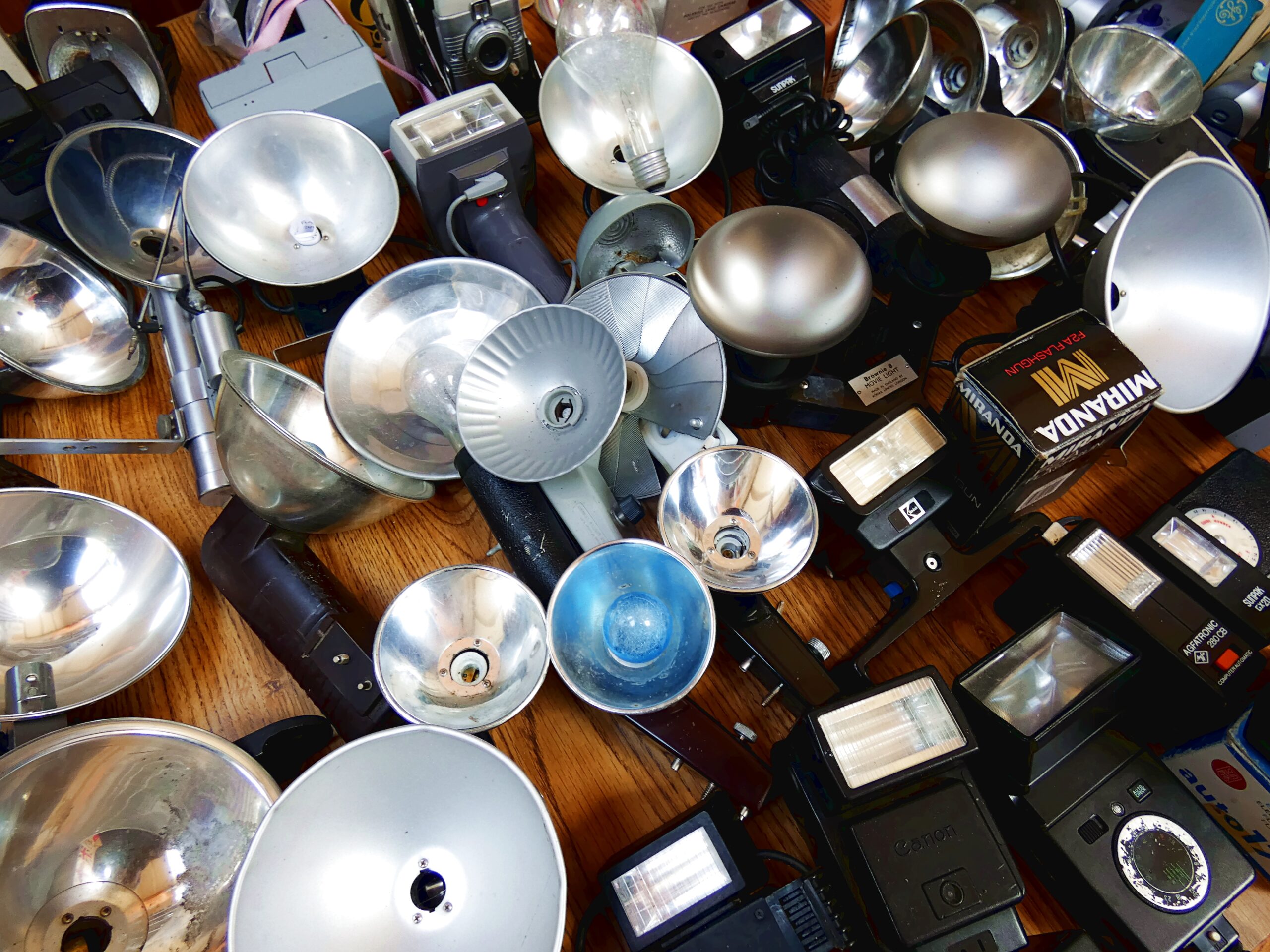 These days, with the advancement of digital photography, the use of supplemental camera lighting for most applications is of minor concern. However the early photographers were faced with much longer times taken to capture an image and so adequate lighting was a 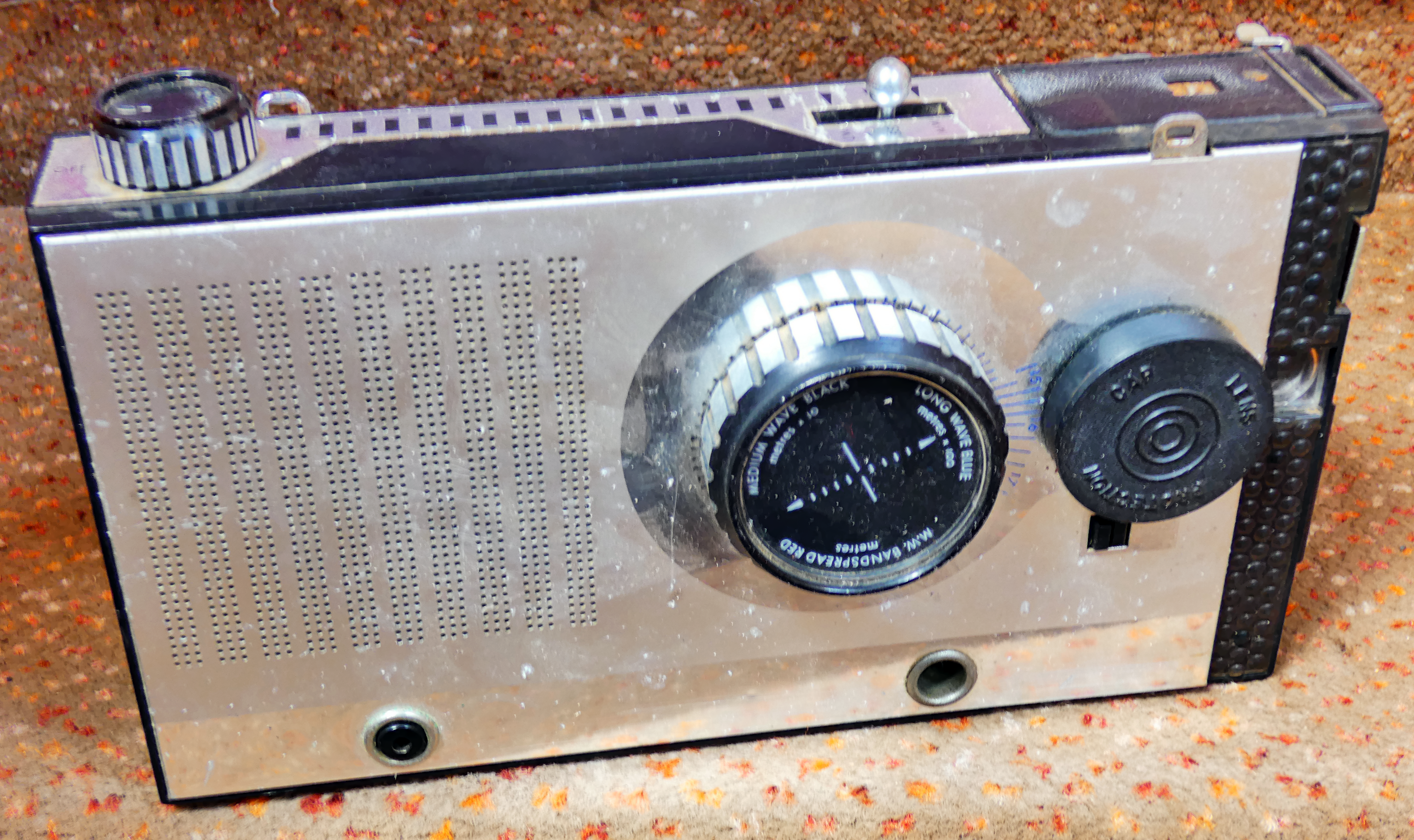 Was this meant to be a cool means to take candid pictures, or just handy when entertaining during the swinging sixties? 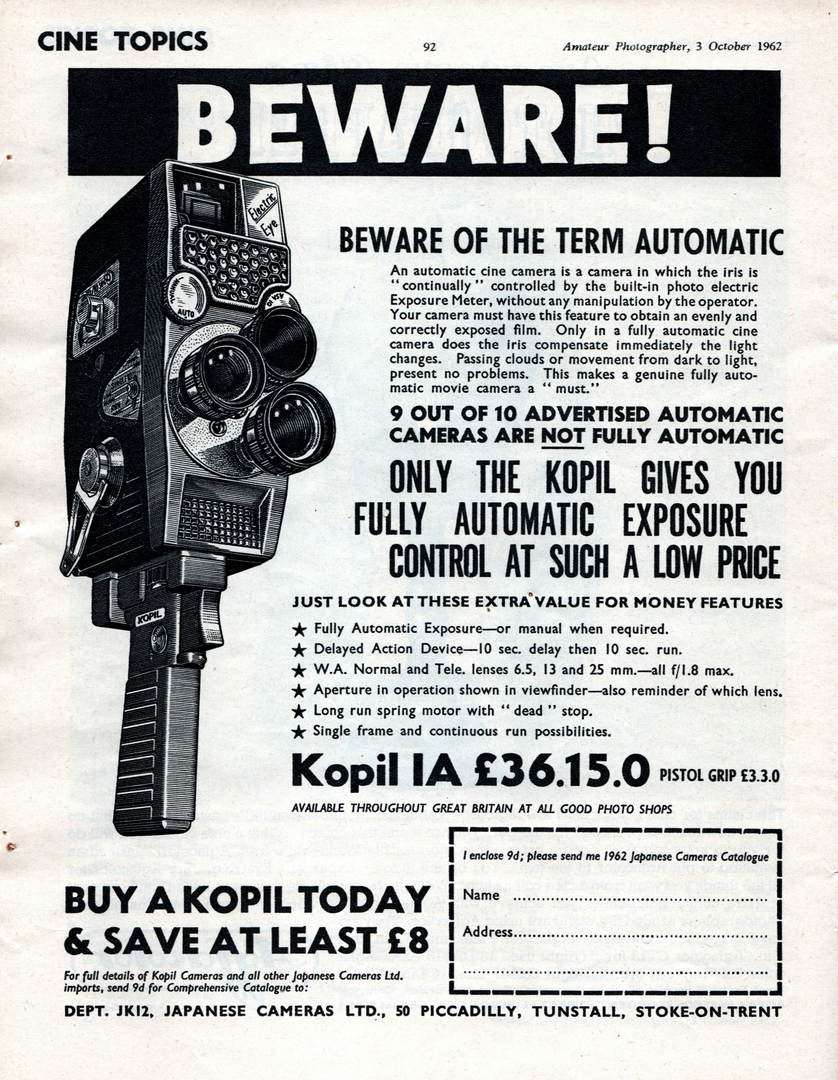 Old Amateur Photographers provide a great snapshot of the state of the art nearly sixty years ago, not only through the articles and features, but also in their copious advertising.